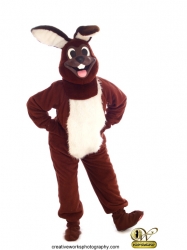 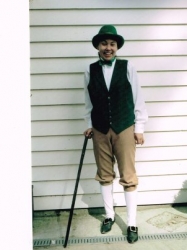 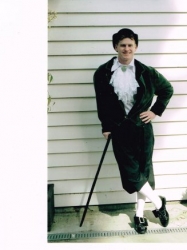 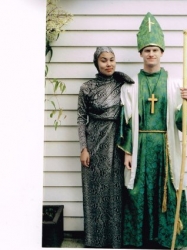 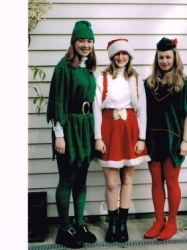 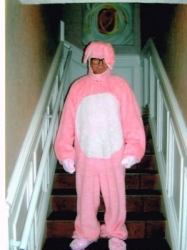 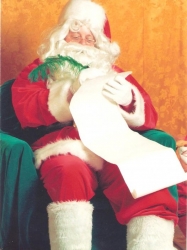 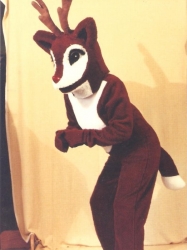 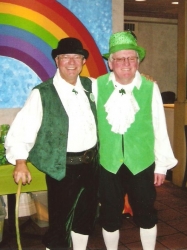 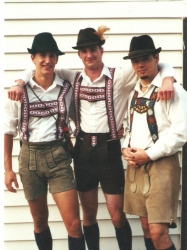 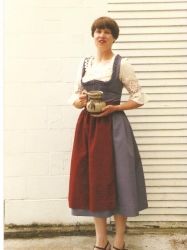 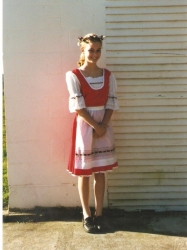 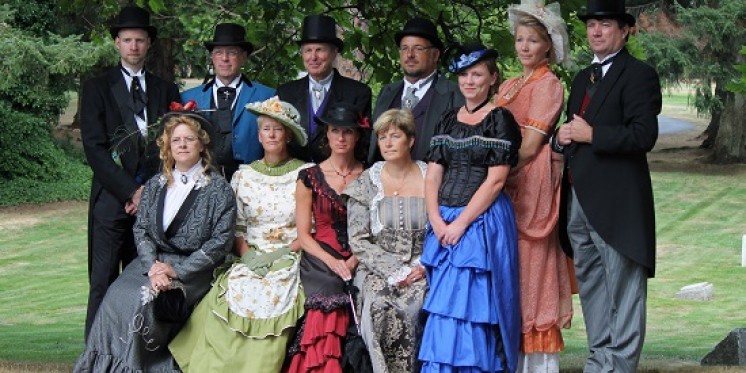 View the full gallery on the City of Colwood Website: http://www.colwood.ca/news-events/community-photo-gallery/st-johns-centennial-celebration

Friends Wendy Willison and Mija Sharrock don Victorian-era gowns for a Halloween dinner theatre. They weren’t the only ones crowding the popular Colwood home-based costume shop Disguise the Limit the week leading up to Halloween.

Pausing beside a rack of rubber masks, Maureen Cue stops searching for a moment. All around her, customers pull hangers off the racks, laughing with each discovery.

“It’s a highly entertaining job,” Cue says before running off to help a customer.

“I’ll just go see if the Indian got his headpiece.”

It’s the busiest time of year for the staff at Disguise the Limit Costume Rentals in Colwood.

The basement store is hopping from open to close as people search for the perfect Oct. 31 alter ego. Cue opened her first store in 1992 in Saanich before moving to Colwood in 2000. As she searches through boxes for a missing costume piece, customers wander around the crowded basement on Metchosin Road.

Todd Warnes and Paulette Barrette call out for assistance finding the right size robes to complete their pope and nun looks in one corner as Victorian-era clad friends Wendy Willison and Mija Sharrock share mirror space with The Flash and a Ghostbuster.

There are more than 3,000 costumes to choose from. About half of them are homemade and the rest are donated, Cue says. The best phone calls are from people who say things like “I’ve just made a set of chain mail…” she adds.

No look would be complete without accessories and Disguise the Limit has them all. Lining the wall above the cash register are white boxes of varying sizes.

Labeled with a black marker, they include: “latex noses,” “up dos,” “John Lennon and Yoko Ono” and “brown mega mullets.” This close to Halloween the jewelry section is looking sparse. A slew of pirate rentals is to blame, Cue says.

The most requested costume this year is the Joker from the Dark Knight, although people often come up with new ideas once they are in the store. Medieval costumes are popular, especially with weddings, she says.

It is often times the customers themselves that come up with the best ideas – Hugh Heifer being notable this year.

“With me I tend to get excited about the most recent things,” Cue says.

This month is the busiest time of year – the bookings started in March – but there are plenty of events to keep the business thriving throughout the year, Cue says. In January, kilts and other Scottish attire fly off the hangers for Robbie Burns Day. For Valentine’s Day, men line up for suits of armor and cupid costumes to propose in. Depending on the year, Easter bunny suits go out in March or April.

“Turkey’s go out at Thanksgiving,” she says. “Santa’s have been booking for the last month and a half.”

New Years 2000 was a big one for costumes, Cue says. And there are always theme weddings going on — including four this Halloween.

As it nears closing time, customers line up at the till. A pope, harem girl and mobster review their finds with staff before signing the costume contract – always delivered with a smile.

“No cleaning. No alterations. And if you get hurt, it’s not the costumes fault.”